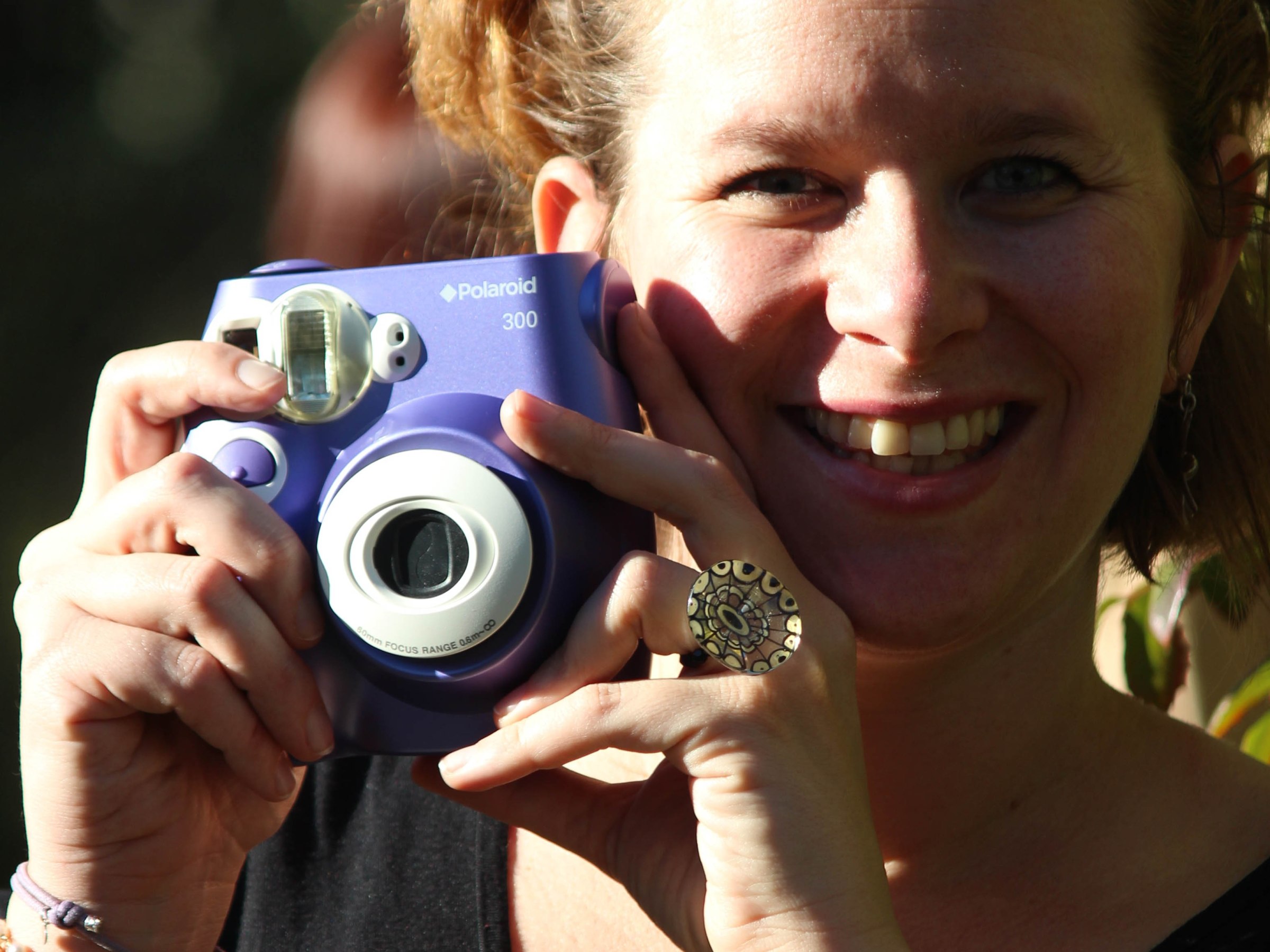 I’ve wanted a polaroid for a while now. Maybe a year, maybe two, I’m not sure I remember.

Mine was a want that stemmed from an inverse psychological route – I’ve had a reflex camera for four years, before that I had a large digital one and since 2013 I also had a smartphone to take photos with. And I seem to have a hoarding problem with photos: I take lots. And lots. And some more, mainly because I can, and secondly because taking one or taking twenty (or a hundred for that matter!) costs the same. Hence the hoarding.

My family and boyfriend know that when there’s an event, they’re looking at sitting through always more than 200 photos, if their lucky. In Scotland, I took 1000 photos. On our December trip that saw us passing through Edinburgh, London, Paris and the Martinique, my hard disk nearly abandoned me and I’m not sure my parents have managed to look at all the photos yet.

And so when I walked past the technology section of FNAC heading towards the books and such and saw the polaroid on a shelf, something suddenly went Oh how cool. Think of how cool it would be to only be able to take one photo, only one, and to have a little print of it that pops out immediately and you get to prop it up on your bookshelf and .. have it. Yes. I wanted a polaroid.

Some months passed. I asked for it, then said I’d buy it for myself, then had to spend money on other things, then waited for Christmas, then forgot, and then, this year, wrapped in Christmassy blue paper, there it was. Boyfriend had remembered, and delivered.

In this section I will post the photos I take with my little purple polaroid. They will be few, far apart and random. But they will be special, unique and full of meaning. Hopefully.