(*all the photos in this post are not mine. FYI.) 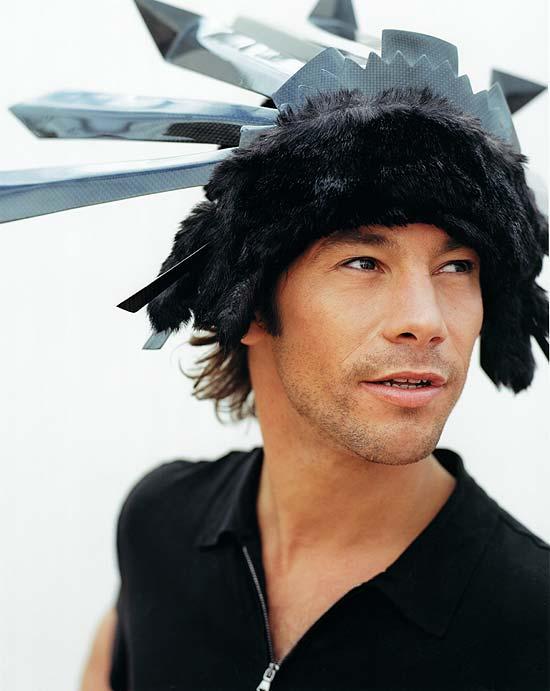 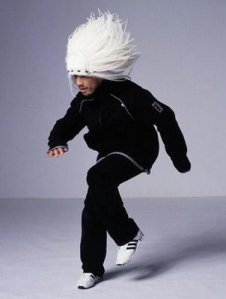 In this story, I was out, with my friend Filippo and friend of his. We walked into a club, the Lotus, and the two boys were suddenly like (ok, some exaggeration might have seeped into my memory of the event, but this is how I remember it)

I looked at him, blank. Then glanced in the general direction in which he was gawking, noticing no one I could readily recognise. After a few questions and excited whispered answers, I gathered he was a singer but concluded that I had never heard a single song of his. Undaunted by his fame we strolled up to his table, at which a large, possibly black (I just remember the large part very, very well) got up from the table and stood next to the small, hunched man that was the centre of our attention. He was small. Tiny. With a hat. He looked at us, smiled, signed two autographs, told us to sit down at his otherwise empty table. We did (could we not?) and then, as soon as he found out that we were all Italian, he was all over us.

But most of all, the cars. He told us about his cars, about his collection of Ferraris, about the fact that Italy was cool but Germany was better because you could drive. Fast.

And then I noticed that he was completely out of it. His eyes were red and watery, his speech was slurred, he kept on reaching out with his hands and stopping halfway. Drunk, high, both? Who knows. But he was polite, not vulgar and sort of cute.

Pointless to say that once I got home and checked him out on internet, Jason Luís Cheetham a.k.a. JK a.k.a. Jay Kay a.k.a. The Space Cowboy a.k.a.The Buffalo Man lead singer of the funk/acid jazz band Jamiroquai became my temporary favourite singer. I bought his cd, printed his photos and stuck them in my diary. Yep. And then I went back to the Beatles but, hey, no one beats the Beatles.

2 Comments on “…I met Jamiroquai…”