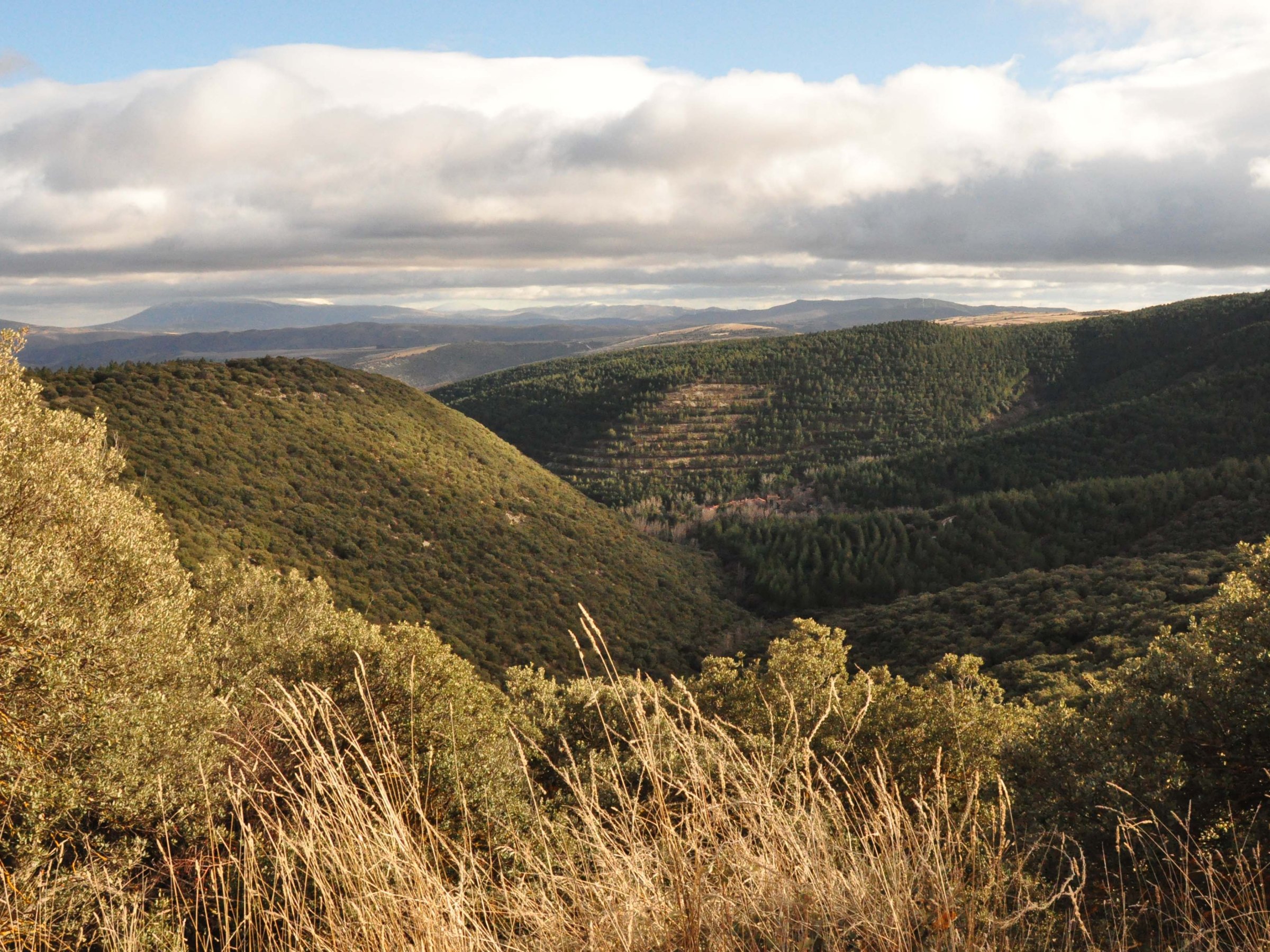 Last week I was invited to work as a Teacher’s Assistant in a one-week, full immersion English course. Nothing new there (I’ve been working as an English teacher in Spain for a while) but what was interesting was the location: we were going to stay in Valdelavilla.

Valdelavilla is a village in the middle of nowhere – technically, in a valley close to Soria, in Castilla y Leon – that was abandoned by its inhabitants about 70 years ago. A short while later someone had a brilliant idea: why not make an exclusive hotel out of this tiny village? And so they did. For a while it served as the location for another English immersion program, but they recently backed out and a new organisation is trying to take root in this unappreciated site.

I spent a whole week in Valdelavilla. I arrived and I was hesitant; by Friday I was already asking if we could go back, and when! During my free time (which I have to admit was quite a lot) I explored (which is what I do best). The forest that surrounds the village is full of wildlife and the signs are all over the place: deer, roe deer, foxes, wild boar and, I discovered by talking to a staff member, genets. There are quite a few other sites with abandoned houses, and finding them while you walk in the wilderness…is somewhat magical. It was a great working holiday and I’d definitely consider going back: the hotel’s cook (who is also the manager) also helped with this conclusion!

They have a saying, which reminded me of a film I saw a while ago:

(literally: you arrive in Valedelavilla crying and you leave …crying!)