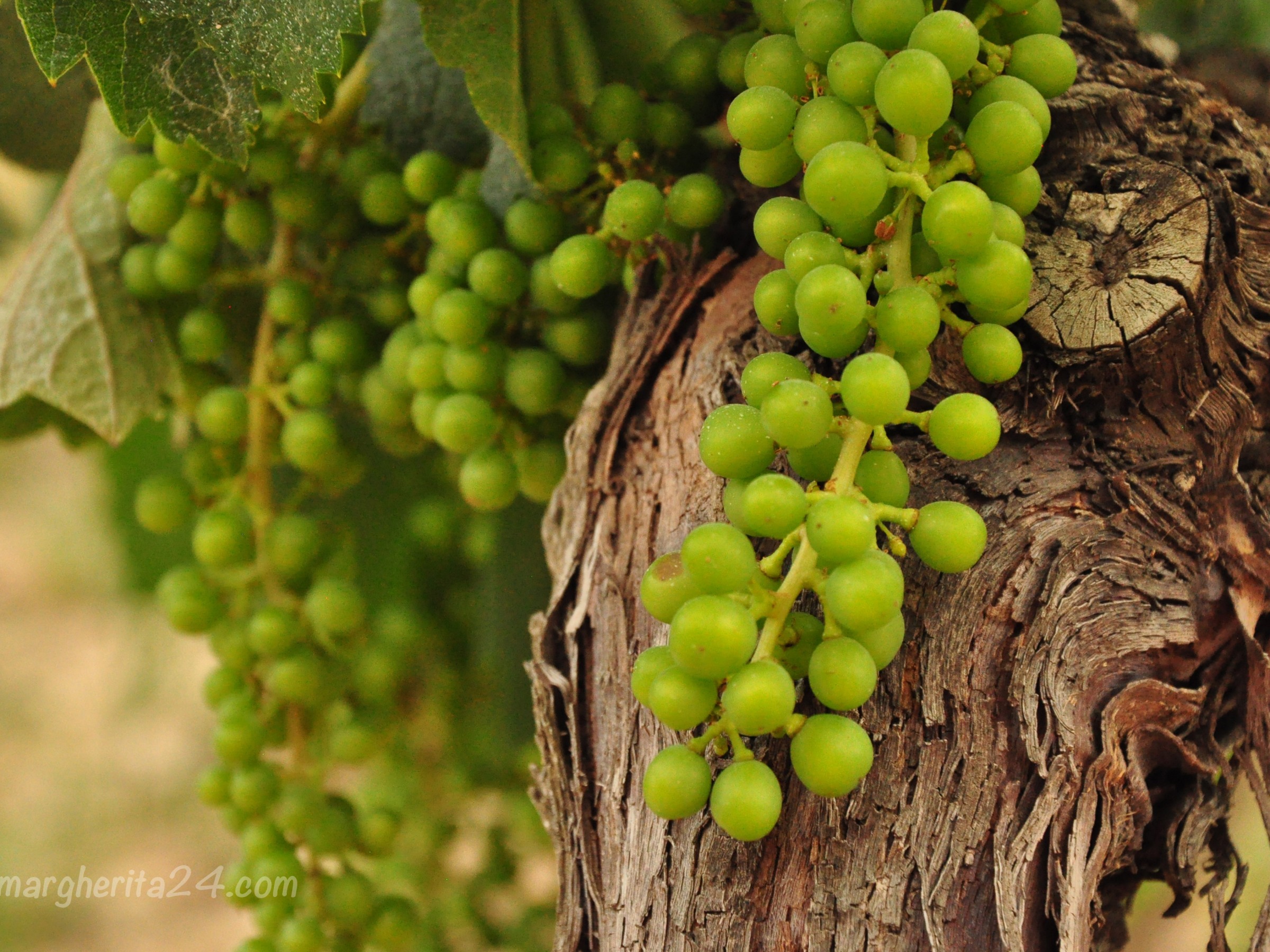 Two weeks ago my boyfriend and I were invited to camp put at one of his friend’s and go on a wine tasting tour. In Cataluña. We left Friday after work, got there very late (Saturday morning, to be quite clear), and came back Sunday evening.

On Saturday we did the wine tasting.

We started off at Bodegas Torres.

Founded in 1870 in Vilafranca, the company did well until the Spanish Civil War, when its distillery was nearly completely destroyed by bombing (Franco didn’t much like Cataluña). However, after watching the introductory documentary during the visit, seems as though this is where the Bodega started growing, a bit like a phoenix from the ashes. Post-war Spain favoured the Torres family and business, and in 1966 suddenly they hit the jackpot: modernising their techniques and using the best materials available, when they hit their 100-year anniversary they were the face of Spanish wine, worldwide. In 1975 they branched off to the US, in 1979 to Chile and in 1997, after winning nearly an award a year, their brandy is chosen as the best in the world.

This is all nice and historical and what not, but why am I writing about wine? Simply because I went to see their winery. I listened to the documentary and the guide. And I found out that not only do they produce excellent wine; they also do it in a sustainable, biological and ethical way.

They don’t use insecticides.

They don’t use herbicides.

Some of their vineyards (about 1,000 hectares) are completely organic.

They have participated in projects to replant and restore land after fires.

They are collaborating in protecting Bonelli’s Eagle in California and the Condor in Chile, among others.

All the wastewater from their wineries in Spain is treated before it’s released.

Their wineries in Chile have obtained the “Fair Trade” certificate.

In some of their wineries, they have installations to collect rainwater.

Around their wineries and private homes, they plant flora that is endemic and paint the roofs of their cellars white to avoid overheating.

They use wind turbines, solar and photovoltaic panels as much as they can.

They are trying to reduce their CO2 emissions and help projects that study how they can achieve that.

There is no such thing as a good wine that does not respect nature.

said Miguel Torres Vendrell, a co-founder of Bodegas Torres, and in 2010 his philosophy was rewarded: Bodegas Torres won the title of Green Company of the Year, that made them known worldwide for their effort to protect the environment that they were living off of. This year, they won the award for “Most Admired” brand of wine, chosen by more than 200 wine professionals.

Definitely a pioneer in winemaking, Bodegas Torres gained many people’s (myself included!) complete admiration and opened up a whole new world for me. If someone had asked me if I thought that any large-scale winery could be environmentally friendly and aware, I would have said no. Now, not only can I safely say yes, but I also feel immensely more knowledgable!

A now, some photos. 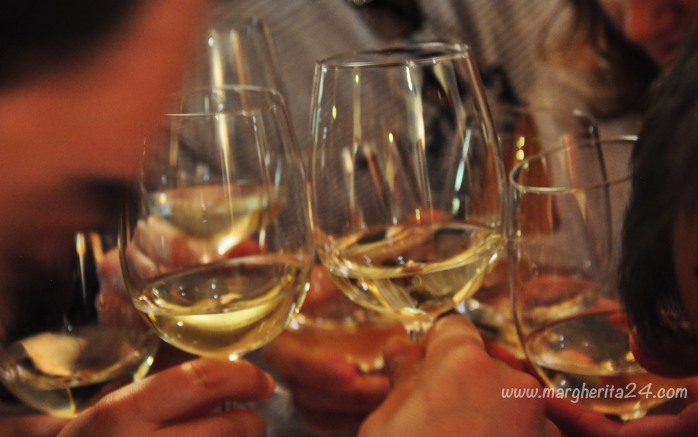 On the whole, a great weekend!

And the last one. I wonder how many we missed...
This one was my favourite.
Lima’s miraflores neighbourhood is, in my opinion, more beautiful than the official center of the city. And these little houses were the best!