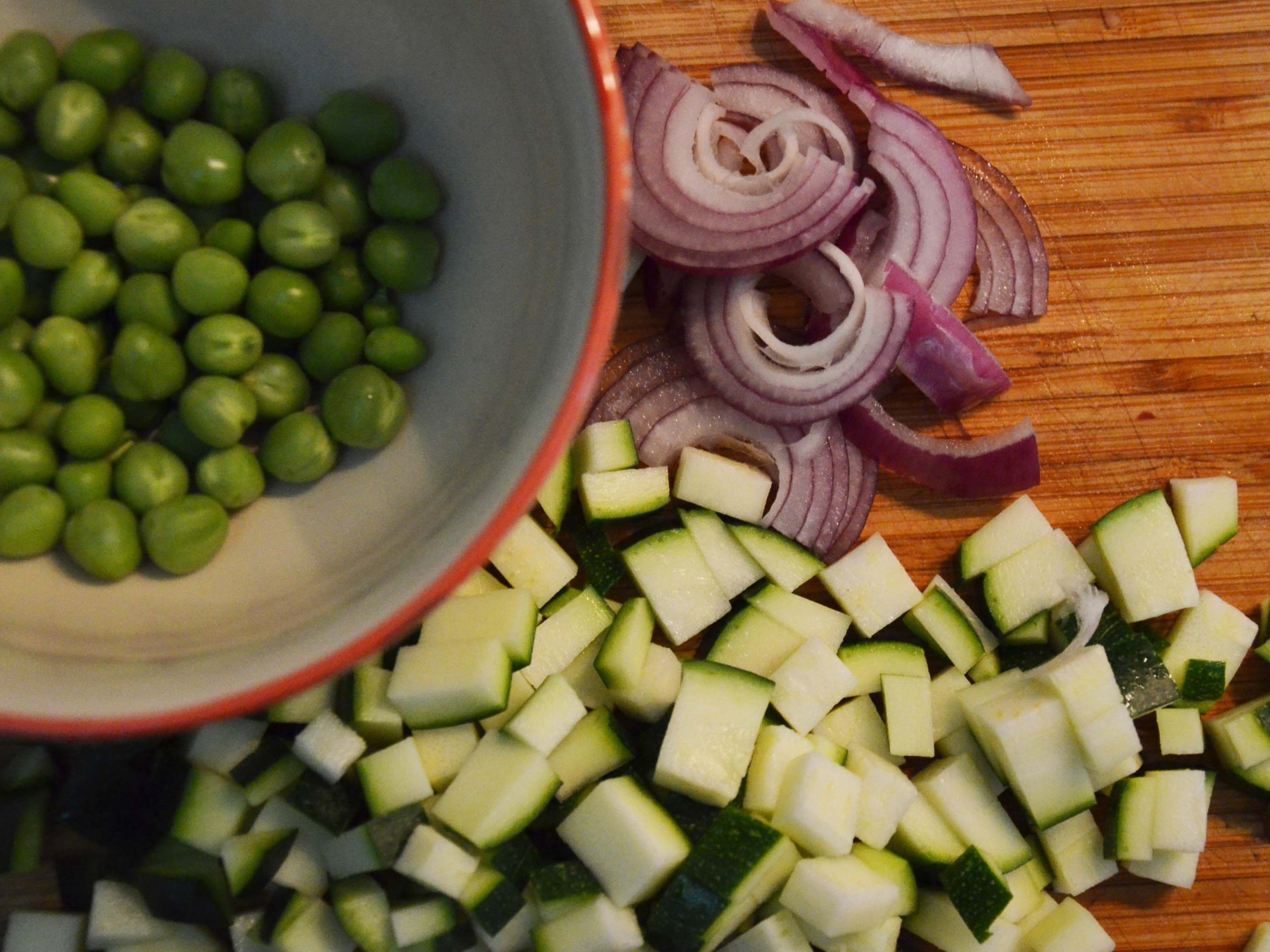 I just discovered how to say quinoa. It’s not “kee-no-uh”. Nope. It’s “keen-wah”. I’ve been pronouncing it wrong all this time! What I haven’t been, however, is doing it wrong. Nope. I’ve been cooking up quite the “keen-wah” dishes recently, Why, you ask? Because it’s been all the rage since 2013, which was declared World Quinoa Year by the UN, because I absolutely adore variety and because it’s apparently quite healthy.

It has loads of proteins, minerals (such as magnesium and calcium) and it stays beautifully crunchy in salads and side dishes. Potential. It has loads.

Here’s one of my favourite ways of making quinoa. The first of many.

← The toughest lily
No cooking involved →