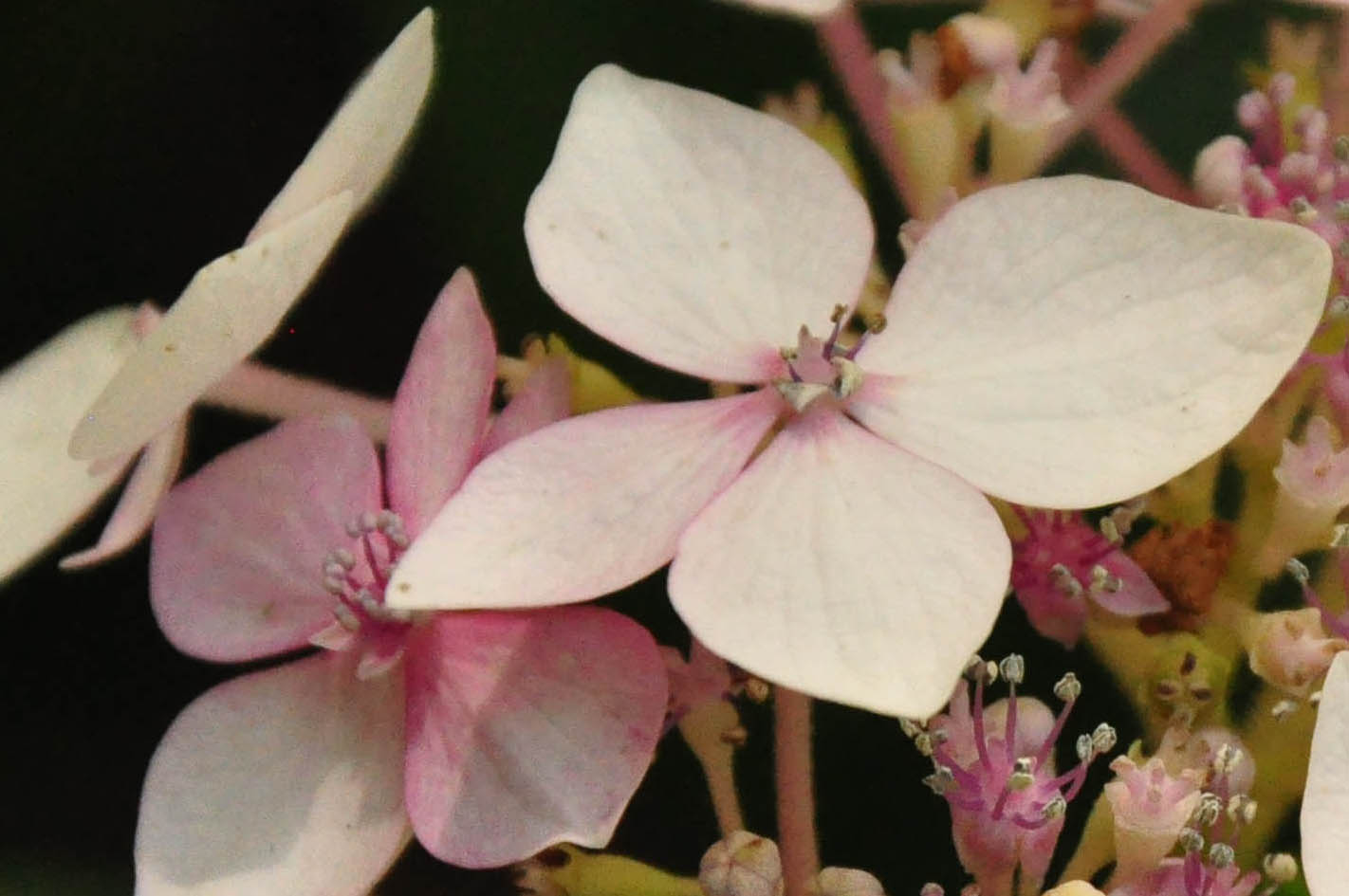 Everyone knows a hydrangea when they see one.

But not everyone knows that its name, hydrangea, comes from the greek for “water recipient” and refers to its seed capsule, that looks like a little water vase.

Or that it is also named Hortensia, in honour of the beautiful daughter of the Prince of Nassau, with whom the botanist that described the plant to European scientists (and maybe brought some trimmings back) was madly in love with. Or not. Maybe he just needed his father’s help. (He is also the same man that named the bougainvillea after the captain of the ship he was sailing with when he discovered the plant.)

Or that, in most cases, the flower is white. Its colour – pink, blue, purple – comes mainly from the pH of the soil. An acidic soil will give you bluer flowers, while a more alkaline soil will infuse the flowers with pink.

Or that there is an island in the Azores that is called The Blue Island, so invaded has it become with hydrangeas. 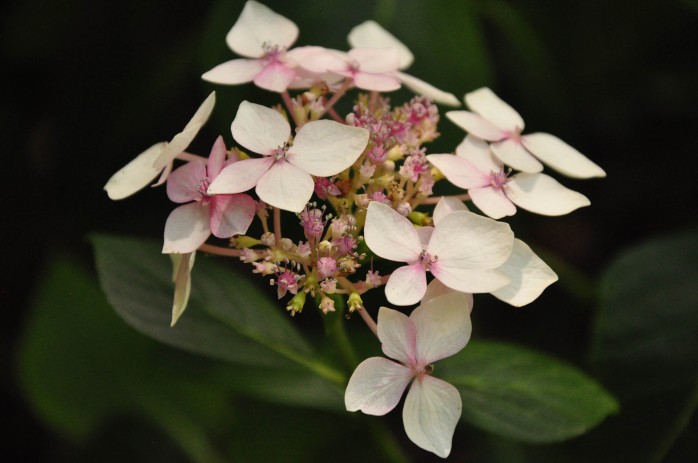 Mostly, it likes the shade and constant loving care.