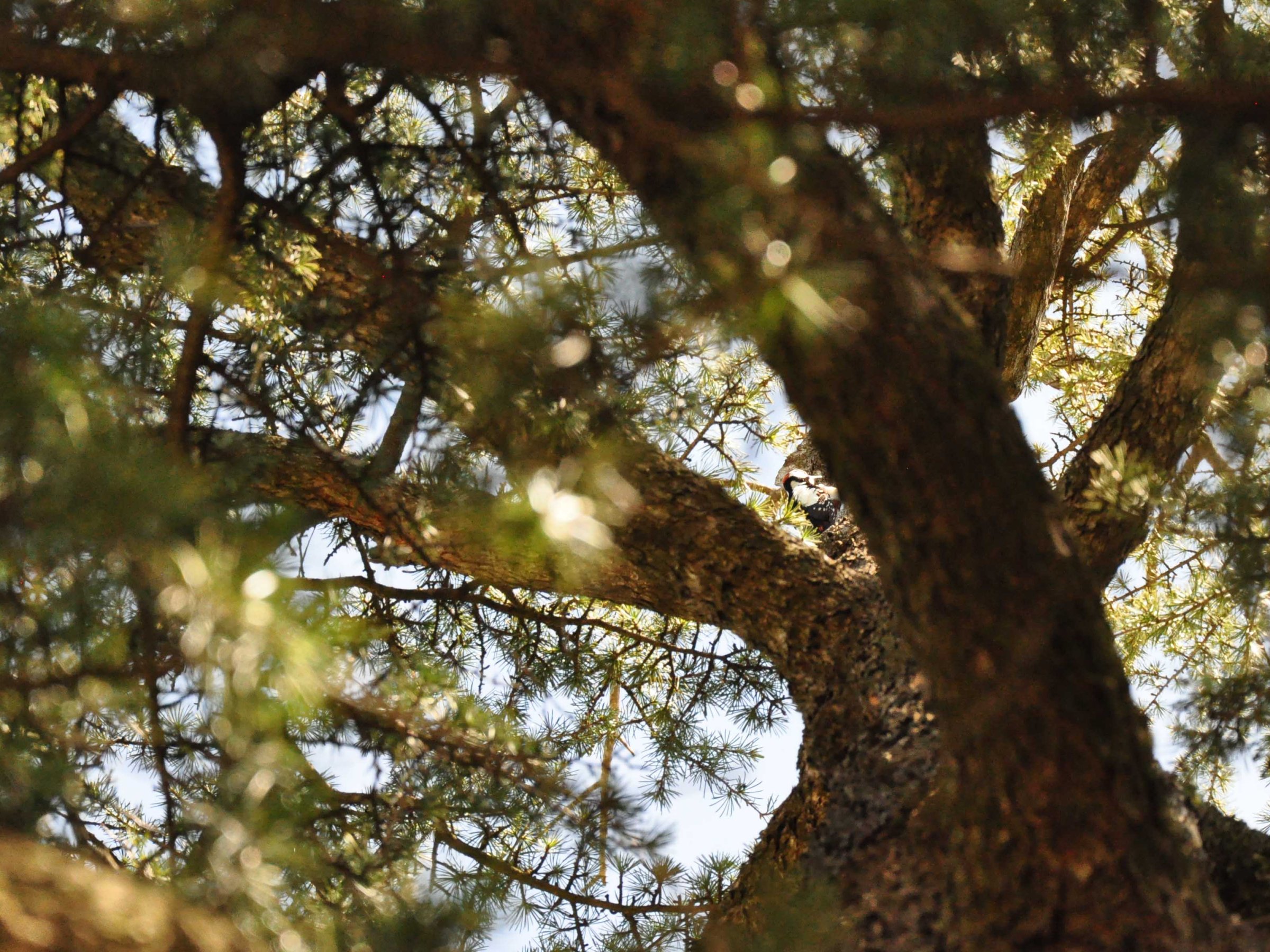 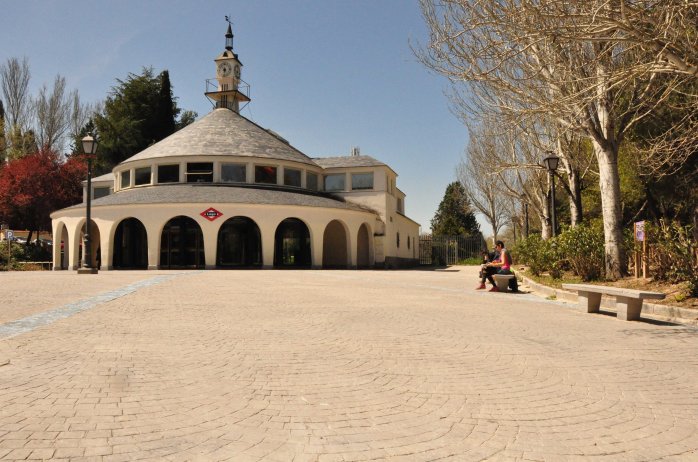 Last summer we went for an afternoon in Casa de Campo, Madrid. Above is the beautiful metro station that we emerged from. 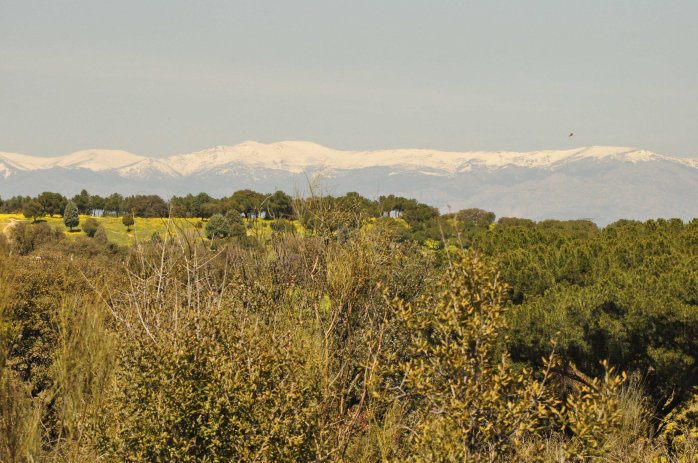 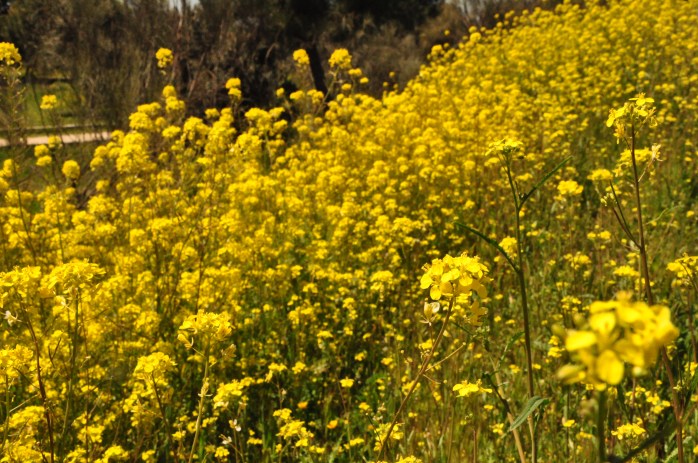 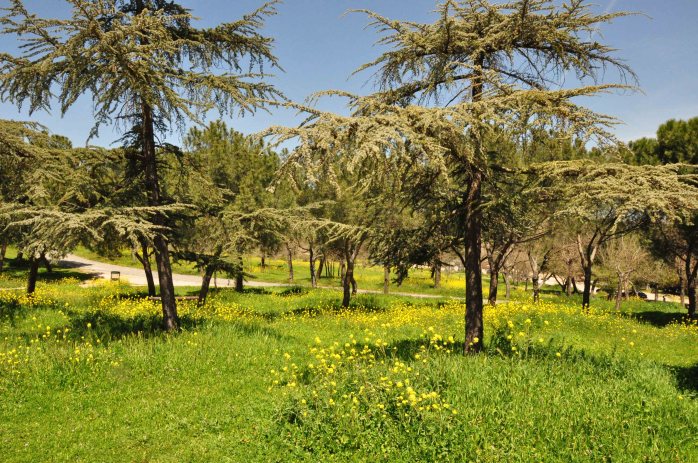 Once a hunting estate, it was opened to the public in 1931 and now has: a zoo, an amusement park, the Cirque du Soleil pavillion and a lot of space to walk, talk and have picnics. 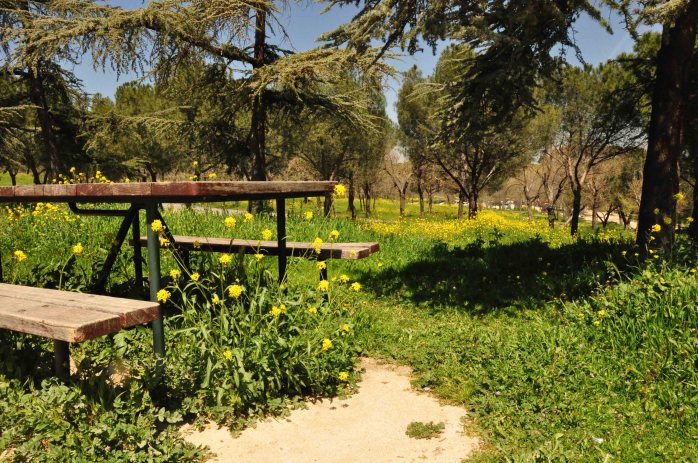 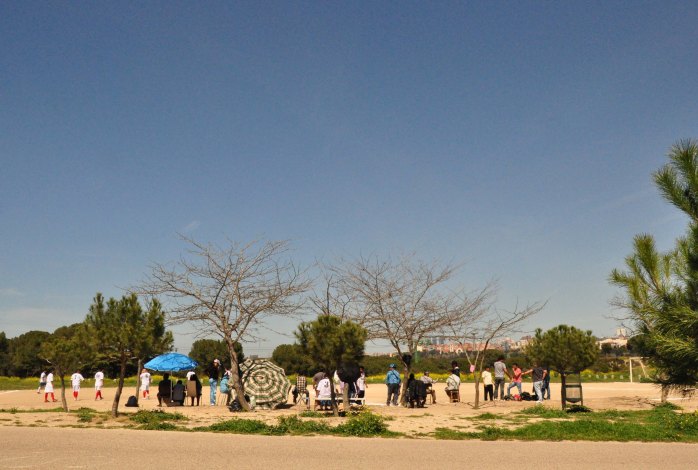 There’s also a teleferico, which takes you over the main sites of the park. 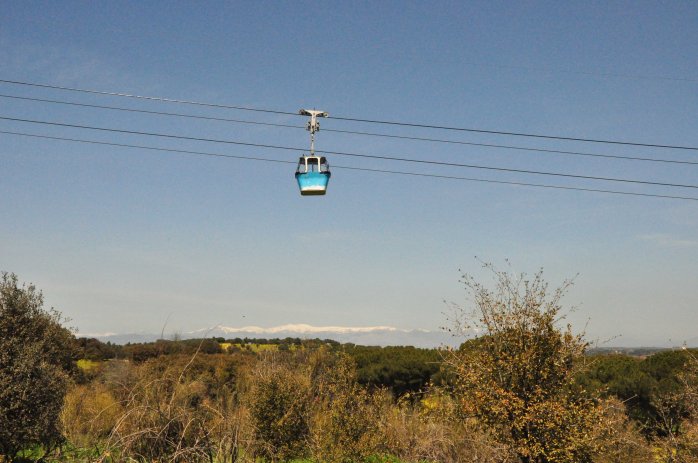 During the civil war, one of the lines of the 30-month siege of Madrid ran through Casa de Campo, and trenches can still be seen as dips in the park’s hills. 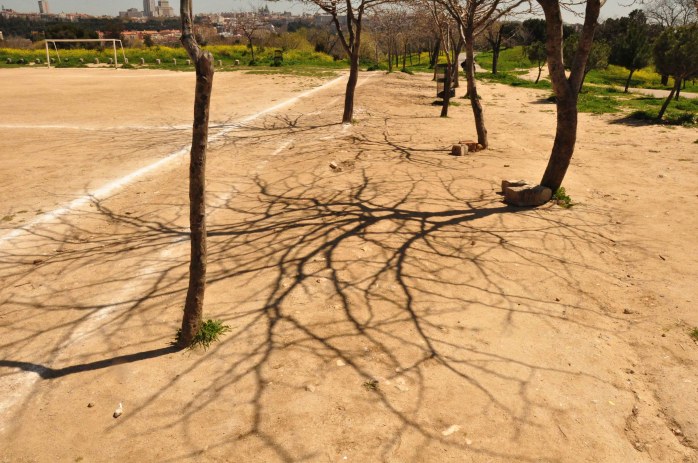 There’s a bridge that we didn’t see, the very baroque Puente de la Culebra, which was built by the Italian Francesco Sabatini. 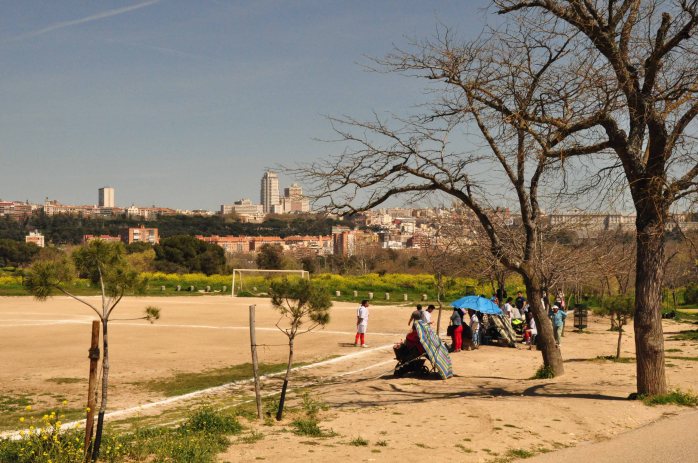 With more than 87 species of birds, we only were lucky enough to see some storks, vultures, woodpeckers and parakeets (among other more common species). 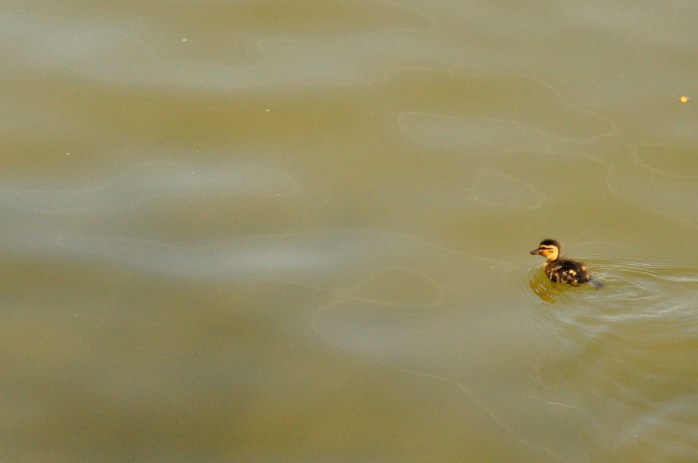 After a long and relaxing walk, we returned to the lake, whose banks are dotted with bars and restaurants – definitely the most populated area of the park and a good place to recuperate during a hot summer day. 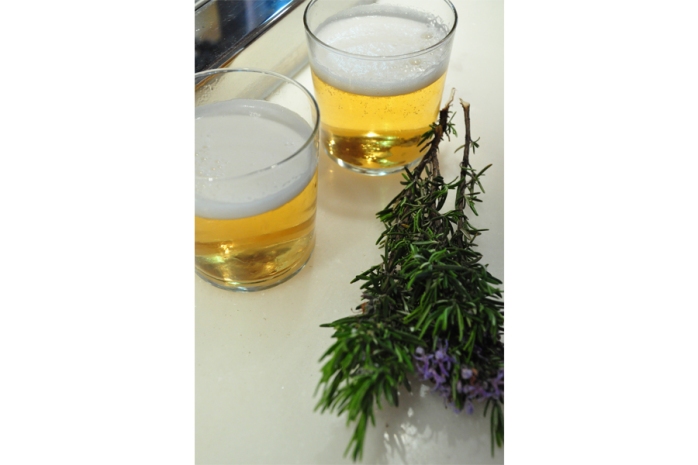